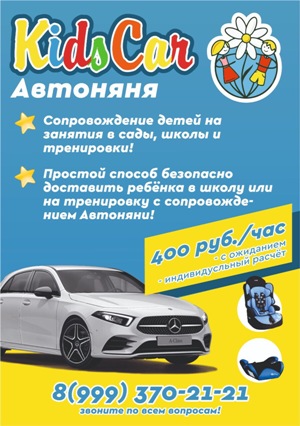 The Origins of the Name Saltykovka

Of course, we may say that a little village Saltykovka got its name after Saltykov last name but to find out if this or that person was involved it’s better to use the elimination method.
Daria "Saltychikha" Saltykova has to be the first in a row. Maybe the “merits” of this heavy-handed young woman were really immortalized in the name of the village. Taking into acoount the persistence of the legend ethnographers I.M. Hailov and B.T. Chervyakov studied thoroughly the biography of "Saltychiha" and found out the following facts.
Daria Artamonovna Saltykova was born in 1730. When she was 25 she became a widow with two sons. As she became the proprietress of an estate in the village Troitskoe of Podolsky uyezd, she punished severely and cruelly her serfs. She was charged with the murder of 75 people. With the help of bribes "Saltychikha" managed to stretch the court for 6 years. But despite the Russian serfdom rule the court didn’t risk to justify her actions. On October 17th, 1768, "Saltychikha" was put to public execution on Red Square and then she was locked in the underground prison under Ivanovsky convent. She spent there 33 years and died in 1801.
Daria had never been, could never have been and is not related to the territory of modern Saltykovka.
The absurdity of “Saltykovka being named after Saltychikha” version is also proved by the fact that 70 years of Saltychikha’s life passed in the 18th century. And Nizhegorodskaya railway was built only in late 19th century. So there’s the difference of 100 years. And Saltykovka was founded after the railway had been built.
So Daria Saltykova is completely excluded from the list of “candidates”. Another version touches upon a railway constructor Saltykov. But this version has no documentary evidence or supporters. The research led by ethnographers Hailov, Chervyakov and especially Shusherov are the only to be evidential. Here are some facts from the materials gathered by them. Saltykovka splitted of the village Nikolsko-Archangelskoye. This is also an ancient settlement which was mentioned in 1623. For a long time it belonged to the Dolgorukovs. In 1830 Vera Dolgorukova married the prince P.D. Saltykov and gave him the village Nikolskoye as a dowry. The modern cinema is situated in the place of the master’s estate. And the territory of modern Saltykovka was occupied by thick forests. In 1862 their silence was broken by the horn of locomotives – the Nizhegorodskaya railway opened.